Decaf vs. Regular Coffee – The Differences

Coffee shops continue to pop up in every street corner across every city. The popularity of coffee and its caffeine rush has been glorified for centuries but what hasn’t been talked about thoroughly is the difference between regular coffee and decaf.

Coffee is predominately for people looking to enjoy its rich flavour and caffeine content but why on earth would someone opt for a decaf cup instead of the bold traditional cup itself?

For some it’s because of the negative affects of caffeine, for others they may like the taste of decaf better. Either way, this is a question that we must answer and get to the bottom of in this article.

What is Decaf Coffee?

Decaf coffee essentially means that most of the caffeine from the bean has been removed, 97% to be exact. The caffeine is extracted using different methods, using water or activated carbon. Once the beans are decaffeinated, they’re ready for the roasting process.

Decaf coffee beans are also lighter in weight and this affects the taste, look and how they get roasted. The bean becomes weak due to the lighter weight and appears darker after the roasting process, which is why you can tell the difference between regular beans and decaf with the naked eye.

Is Decaf Coffee Bad For You?

Back in the day, the process of making decaf involved a dangerous chemical called benzene. One that causes horrible side effects and is linked to long term disorders.

This is where decaf got a bad first impression for being toxic and not “real” coffee.

In today’s world, manufacturers have gone a much different route opting for a much safer method. Although some chemicals are still used, they are considered perfectly safe to consume.

In fact in the late 90’s the Food and Drug Administration found that only trace amounts of chemicals are found in decaf and that it poses no health risk when consumed in small doses. So to summarize, you shouldn’t worry about decaf posing a health risk unless you drink ungodly amounts of decaf coffee per day.

Coffee contains several antioxidants as well as nutrients and is mostly healthy despite a negative perception at times. Coffee can also increase energy, help with longevity and even lower the risk of severe conditions.

So the next question we must ask ourselves- does decaf contain the same benefits?

It can be difficult to assess mainly because most studies do not include decaf but there have been some reports that decaf possess most of the same benefits as coffee.

If you take into consideration that less caffeine can improve sleep and lower anxiety, you may even come to a conclusion that decaf may be healthier overall but this is just speculation. 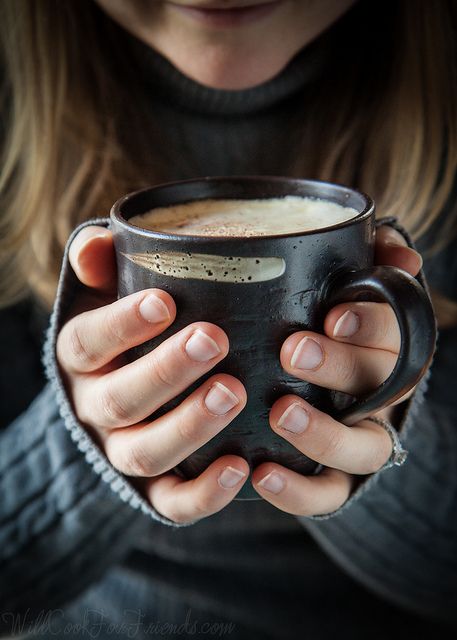 Some don’t notice much of a difference between decaf and regular coffee while others can spot the differences quite quickly. Decaf has a more sweet taste and a smoother feel with a rich tone that isn’t too bold.

Safe to say choosing decaf will not compromise flavor as long as you aren’t looking for something unique.

Decaf is significantly less popular than regular coffee therefore less options to choose from. With regular coffee you have your pick, whether light roast, dark roast, and medium roast. You could go for acidic flavor, bold, and earthy. You name it.

Decaf has very few options and also tends to sit on the shelves of coffee shops for some time making them less fresh.

We all know that decaf is not 100% decaffeinated. There is some caffeine content in the bean left over after the extraction process. This varies between different roasts but on average there is 3mg of caffeine in a cup of decaf coffee.

To put this in perspective, hot chocolate contains 19mg and a can of cola 40mg. So 3mg is a very small amount of caffeine and not something to worry about if you happen to be sensitive to the effects of regular coffee.

A regular cup of Joe contains 95mg, which is pretty high considering a can of Red Bull is only 80mg. It would take over 30 cups of decaf just to reach the caffeine content of a typical regular cup of coffee.

Caffeine has a half-life of 6 hours but it can take up to 10 to completely clear out. If it’s after 4p.m it is recommended to drink decaf to curb your craving as caffeine can negatively impact sleep if you drink it too late. Try having your last caffeinated cup 8 to 10 hours before going to bed. Anything after that should be decaf!

Coffee contains natural compounds that help with weight loss by slowing down the glucose production in the body. This makes coffee a great fat burning beverage but can decaf do the same?

Several studies point to both decaf and regular aiding in weight loss and several other benefits, but the difference is that with decaf you can drink much more of it without the negative effects of regular. Therefore if you are looking to lose weight, adding in a few cups a day will help with your weight loss goals! 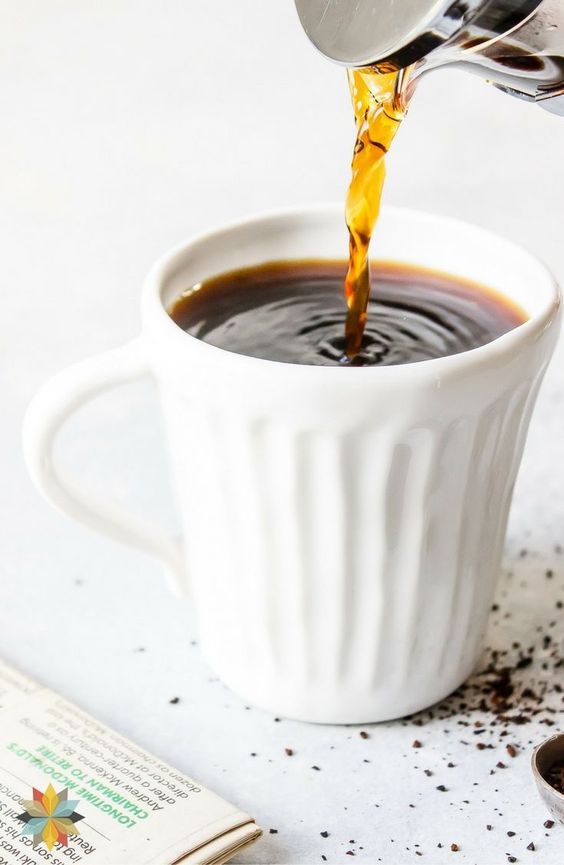 With limited options available, we should go through some of the better options out there on the market.

Also, when it comes to decaf always look for organic beans as the roasting process for decaf may remove some of the healthy antioxidants in coffee but organic beans are likely to still contain them.

Some of the top brands include:

Mccafe Decaf Premium Roast– a large portion of coffee lovers are actually quite impressed with McDonalds coffee and their decaf is no different.

Decaf Sumatra Dark Roast from Starbucks– No surprise Starbucks makes the list, as they are one of the biggest coffee chains in the world. If you’re looking for an earthy decaf cup then Sumatra is the way to go.

To Sum Things up

Some may question the purpose of decaf coffee but others see the benefits without sacrificing their cravings of a delicious cup.

At the end of the day it comes down to preference. Coffee is one of the healthiest drinks to consume but does have side effects where as decaf contains those benefits but without the negative aspects of regular coffee!

Thoughts on "Decaf vs. Regular Coffee – The Differences"