Today was quite the day. After watching the swat team show up on my street today, I knew I deserved something refreshing after all the commotion was over. I decided to walk over to Starbucks to get an Iced coffee.

While staring at the menu, I decided since last week’s green tea frappe was a flop, I stuck to what I knew best. However, I was talked into getting something completely different than just a regular iced coffee.

You’d think by now I would’ve known that my taste buds don’t like healthier beverages such as almond milk and coconut water. I decided to suck it up and just give in as many great coffee aficionados often do.

However, I think that the shot of vanilla really complimented the beverage quite well since I’m not a huge fan of almond milk to begin with.

I decided to try something different today and recorded my first impression of the beverage. However, this video just captures my first sip reaction and not my actual opinion on the drink itself.

After the first sip, I knew this was something that I would be sipping on for awhile. With each sip, my taste buds became more accustomed to the almond milk flavour. I must admit this is quite the refreshing beverage unlike many drink reviews I’ve done in the past.

What is Almond Milk, Anyway?

I kind of picture farmers heading out with metal pails and overalls to the pastures to milk cows… er almonds?

The production of almond milk does not begin with farmers and milk pails. Machines grind almonds with water and strain out the flesh of the almond. The product left is what people drink known as almond milk.

Why are we drinking the milk of nuts, though?

Almond milk isn’t a new concept. It’s been around since the Middle Ages. It was used in religions that observed Lent. It was almost always used to replace cow’s milk during that time.

The Persians serve a dessert made with almond milk during Ramadan. It’s been a tradition for centuries.

In the US, it was a niche product that was seen as purely a healthy food item, even a vegan item.

Fast forward to 2013 and almond milk passed soy milk as a popular plant-based milk. That could be because of the vast difference in calories between all the milks.

It also has less fat and carbs than either of those other milks.

Could that be why I don’t like almond milk as much as cream or other flavorings?

Price of This Drink?

However, after drinking the beverage, I feel quite refreshed and capable of finishing my day off. (Hopefully without anymore excitement in the office like we had this morning).

I really enjoyed the drink even though my opinion at the beginning was quite hesitant whether I would finish the drink or not.

However, while sipping on the beverage for quite a while I became accustomed to the unique taste. I found it quite delicious. 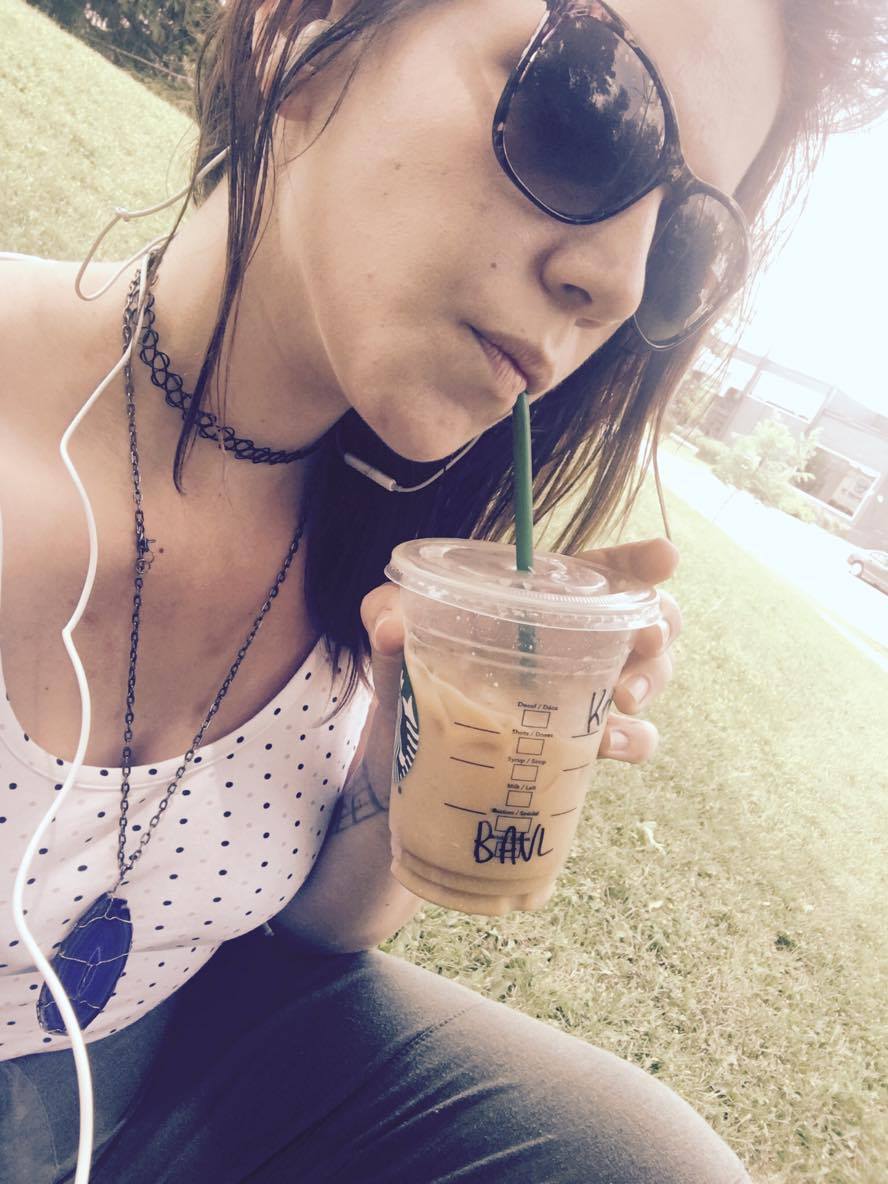 I would recommend this drink to anyone, especially if you enjoy Starbucks Blonde coffee blend and love iced beverages in the summer.