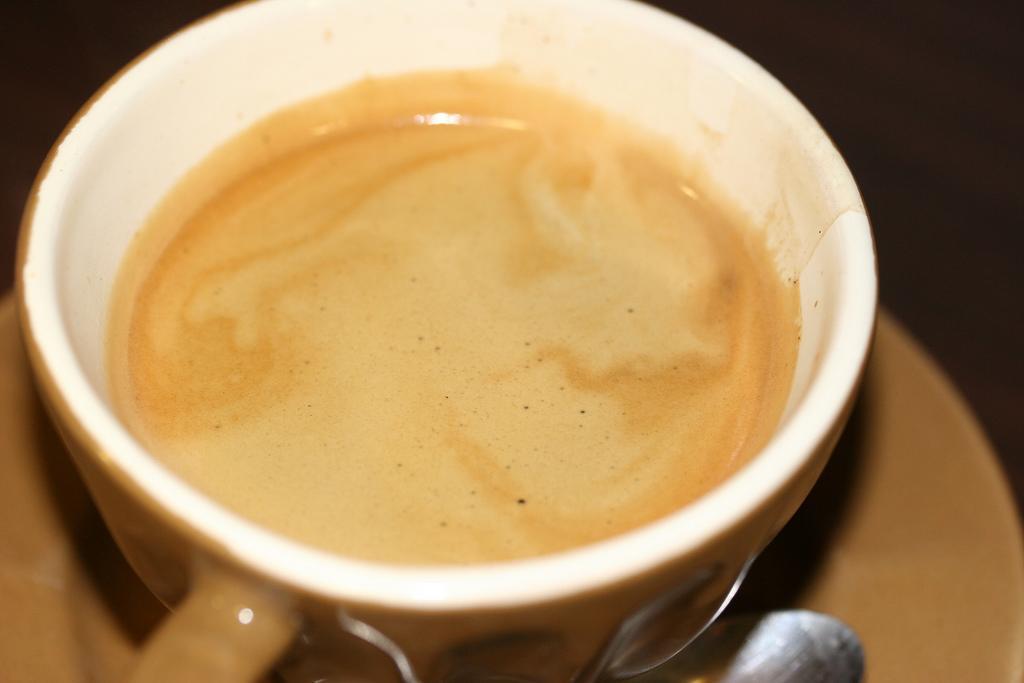 Time to drop some coffee science, we hope you’re ready!

Cafestol and kaweol are two diterpenes naturally present in the oil in coffee that you may or may not have heard of.

Well, let’s be honest here, who has heard of cafestol and kaweol?

Maybe the odd coffee drinking scientist, but we think it would be safe to say most coffee drinkers haven’t even heard of diterpenes, much less cafestol and kaweol.

To be frank, nor had we heard of these two diterpenes either -until recently, when we stumbled upon some information on the topic that we think is worth sharing, since relates to people who drink coffee and whether these two compounds are harmful or not to coffee drinkers.

A diterpene on its own is a chemical compound found in all coffee and it is made up of two terpene units.

Terpenes are compounds found in essential oils contained in various plants, including the coffea arabica plant, which is where coffee beans originate from.

Terpenes are also found in cannabis, and known for their strong aromas, as well as for the fact that they repel plant predators.

For a time, scientists had concluded that the diterpenes found in coffee were causing lipid disorders, or, in other words, elevated levels of blood cholesterol.

The jury was out on this for a while, while studies were being conducted.  It seemed as though coffee as being labeled as harmful until further notice.

What was a coffee drinker with a fresh pot a-brewin’ to do? Not drinking it is not an option. 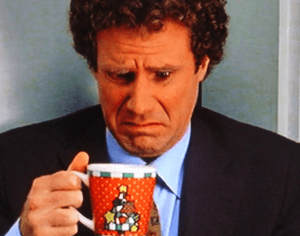 A closer look at these two diterpenes was required to figure out if cafestol and kaweol were bad news.

The fact is, your average coffea arabica bean contains approximately 0.4-0.7% cafestol, depending on its weight.

If your coffee is unfiltered, and such is the case with brewing methods like French Press or the potent brew of Turkish coffee, cafestol is present in more substantial amounts.

When it comes to drip brew, the amounts of cafestol are quite negligible.

Studies did turn up data which showed that if you regularly consume boiled coffee, you will see increases in your serum cholesterol.

For men, it goes up 8% and even more in women at 10%. With filtered coffee, women were affected more.

Scientists, who supposedly seek the objective truth of the matter when it comes to analyzing raw data, were likely seeing the writing on the wall here.

As they look forlornly at their mugs of fresh black coffee, they might wonder how they can report to us that the very drink that keeps us all from going off the deep end is nothing but a delicious tasting, aromatic health hazard in a M*A*S*H mug.

Still, scientists had more work to do before they could declare coffee something to be avoided, and they did what they always do when they see a potential danger to humans – they start testing these diterpenes on animals (uh oh).

This is when the science community and, by extension, the coffee community was presented with some good news.

That being, when tested on rats, cafestol was proven to show anti-carcinogenic effects.

“In the name of science, I must drink this!”

Still more tests were done on fruit flies (they sure love their coffee), and cafestol was also shown to have neuro-protective attributes, as well as acting as an agonist ligand for certain receptors (nucular receptors farnesoid X receptor and pregnane X receptor), and, if that weren’t enough, cafestol was found to block cholesterol homeostasis.

As jargon-y as this sounds, the overriding message here is that cafestol was showing health benefits, so turn that Keurig back on! Its coffee time once again!

Kahweol, the another diterpene molecule that is also found in coffea arabica, is very similar in structure to cafestol and they are, in fact, structurally linked.

On top of this, another study showed that the oddly named compound also has anti-angiogenic and anti-inflammatory properties, drawing a connection between unfiltered coffee consumption and decreasing the risk of cancer.

Further studies has shown that the moderate consumption of coffee has just a modest effect on the elevation of cholesterol, to the delight of health conscious coffee fans.

At the end of the day, if you’re really concerned about cholesterol levels, then you should be weary of certain types of coffee, but not all types.

Specifically, unfiltered coffee preparation methods (Scandinavian or Turkish method) have been found to have a more pronounced effect on cholesterol than any other.

This is not too surprising, since these are two of the more potent brews on the market.

Bottom line is just don’t overdo it with Turkish coffee – there is a reason they drink it from such small serving cups!

Espresso contains half the amount of cafestol and kahweol, which is good news for espresso fans. In addition, if espresso is consumed in small amounts, espresso does not significantly influence levels of cholesterol in any noticeable way.

It is interesting to note that one method of preparation which is traditional in Singapore (the coffee is filtered using a “sock”), and the very popular Indian method ( using a metal filter) give a very low levels of diterpenes.

Must be something in the sock? 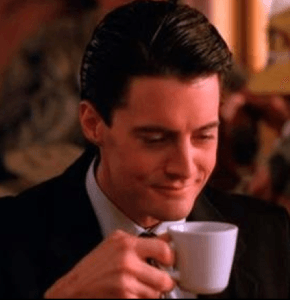 When all is said and done, cafestol and kahweol definitely have known beneficial health effects, acting as antioxidants and reducing inflammation and carcinogenesis, as well as reducing the risk of liver cancer and colon cancer.

We suggest you just pay attention to the way you feel after you drink a cup of coffee, and learn as much as you can about the brewing methods you love.

We can definitely see how 8 cups a day of caffeinated coffee is probably not going to make you feel too great, so just remember – everything in moderation!